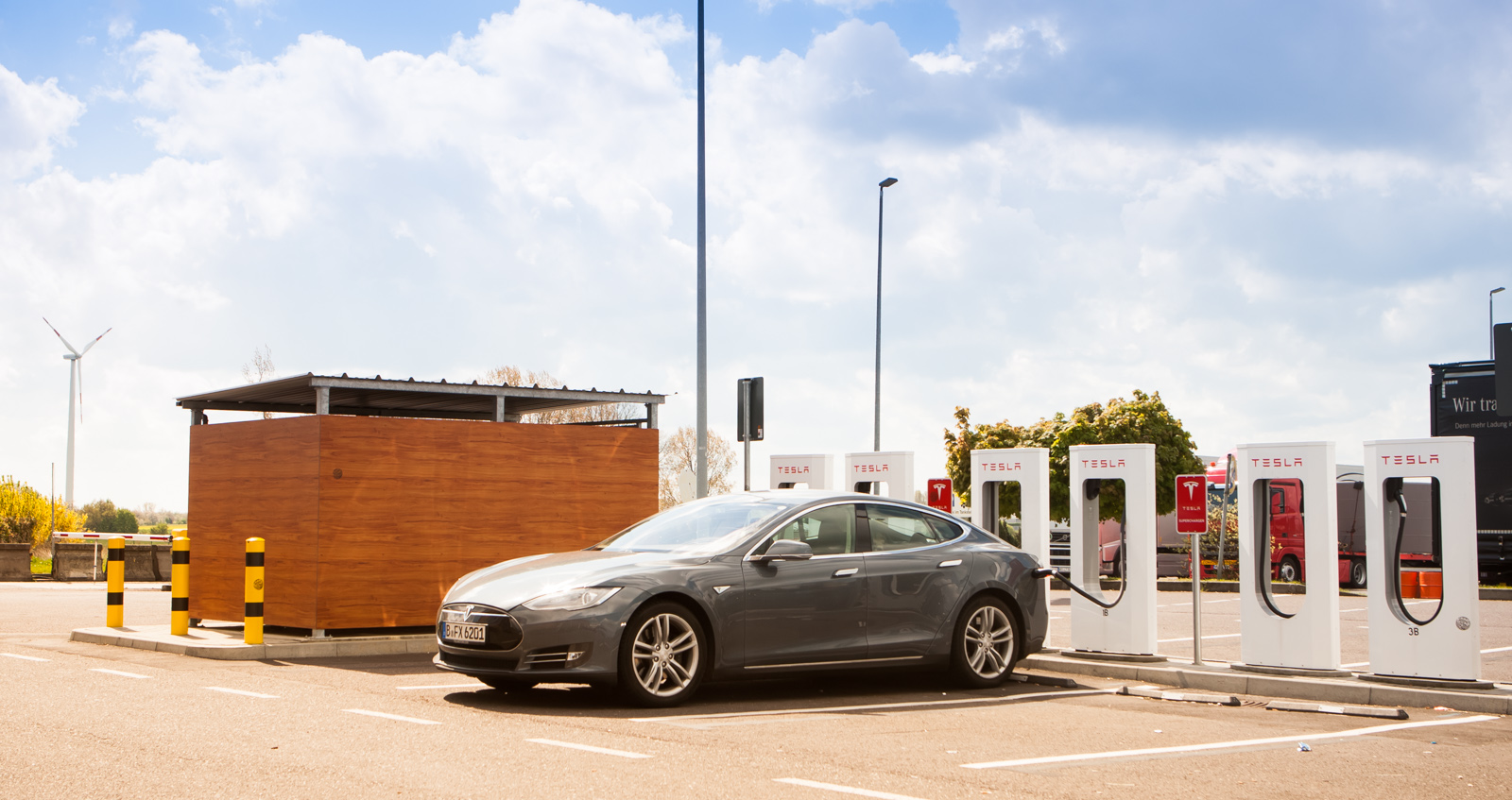 Hohenwarsleben Supercharger, near Magdeburg. The first charge on the route.

Driving the Tesla Model S isn’t a new thing. The car was introduced 2011 in US, four years ago. If Model S would be a normal car, it would have had a facelift already.

But it’s not a normal car. It’s still hugely expensive, and the only car to make over 300 kilometers with one charge. And it’s the only car to have Europe-wide, actually working high speed charging network. And you need both to make long road trips.

I’m definitely not the first one to drive the Model S from Berlin to Amsterdam and back, in four days. But for some moments it felt like that. People asked questions like “what is this car, never seen it before?”, “Oh it’s electric! How far can you go with one charge?” One German fellow seemingly refused to believe the charging is free, but wanted to be polite and not question my words. The third question in the row was of course: “How long it takes to charge it?”.

But I’m happy to answer the questions and discuss the cars. Specially the electric cars.

END_OF_DOCUMENT_TOKEN_TO_BE_REPLACED 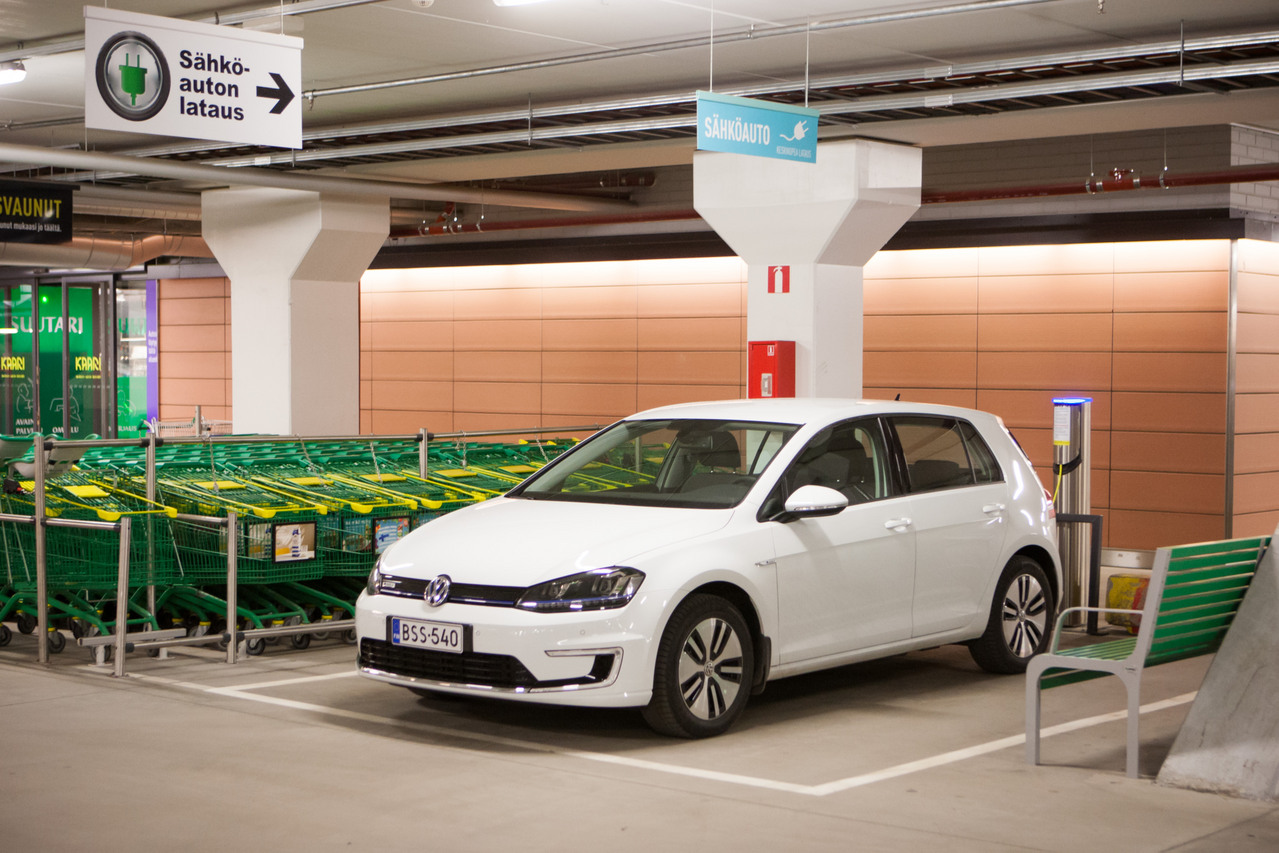 END_OF_DOCUMENT_TOKEN_TO_BE_REPLACED

Slush, the main event, is over for this year. I just got home, kids to bed and it’s time to wonder all things happened during these two days.