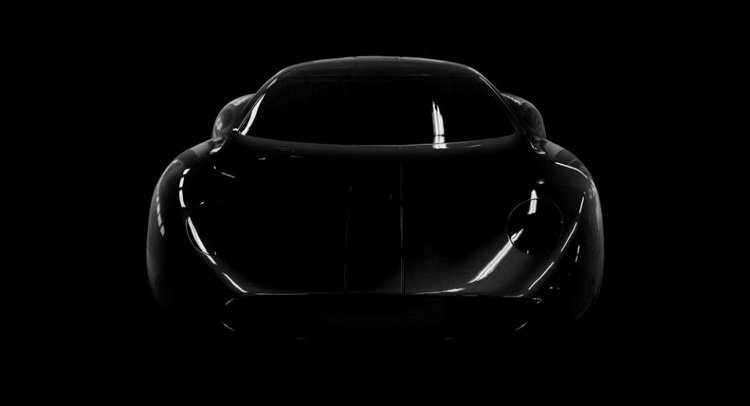 In case you haven’t read about Toroidion, the one megawatt supercar yet, you really should. It’s a new Finnish supercar manufacturer, about to present the 1000 kw (about 1300 bhp) supercar in Monaco, April.

The CEO Pasi Pennanen has revealed they actually have invented something new with drivetrain. I’m curious to give my guess about the car.

Drivetrain is built with batteries, power electronics, the motors, gearboxes and software controlling each and all of them.

Electric cars usually utilize fixed, one-gear boxes as they are easier to build to withstand the enormous torque delivered by the motor.  And talking of 1 Megawatt of power, we can only imagine the torque. The power would be enough to feed 20-40 houses in Finland.

One megawatt would equal something like 2,5 kA currents, if the voltage would be 400 V. That’s huge, insane current. The batteries need also special controls to carry the megawatt peak powers. There’s probably some high power capacitors, as any car sized chemistry just can’t deliver the power.

And how do they do the wiring? If the current are something like 1000-2000 amperes, the wiring needs to be done with cable diameters of inches, not millimeters.

Point of supercar is to accelerate fast and drive high speed. Electric cars are terrific in acceleration (as the torque and high power is instant) but they’re not that good in high speeds. This is due the nature of gearbox: fixed gear can’t deliver very high driving speeds as the limit of electric motor rounds-per-minute is met. This is the reason for Tesla Model S to have speed capped to about 210 km/h.

I don’t believe the Toroidion has made any new gearbox innovation. Fixed gear is the way to go to handle the enormous torque.

The name “Toroidion” suggests the innovations inside the motor, as toroids are components used inside electric motors. So my guess with Toroidion is they have combined the use high power capacitors to some new, innovative way of using electric motors with enormous power and very wide speedrange.

The car must be all-wheel-driven, the one megawatt makes no sense in rear-driven. There’s probably four individual motors, one for each wheel. Maybe there’s some smart variation in gearbox design at the front and back axle (just like Tesla P85D). This architecture is also used in Finnish ERA Raceabout car. And you know, it’s a small country…

Talking about small country: The Toroidion is based in Raasepori, southern Finland. I was there last summer – on the first test drive of Tesla Model S! 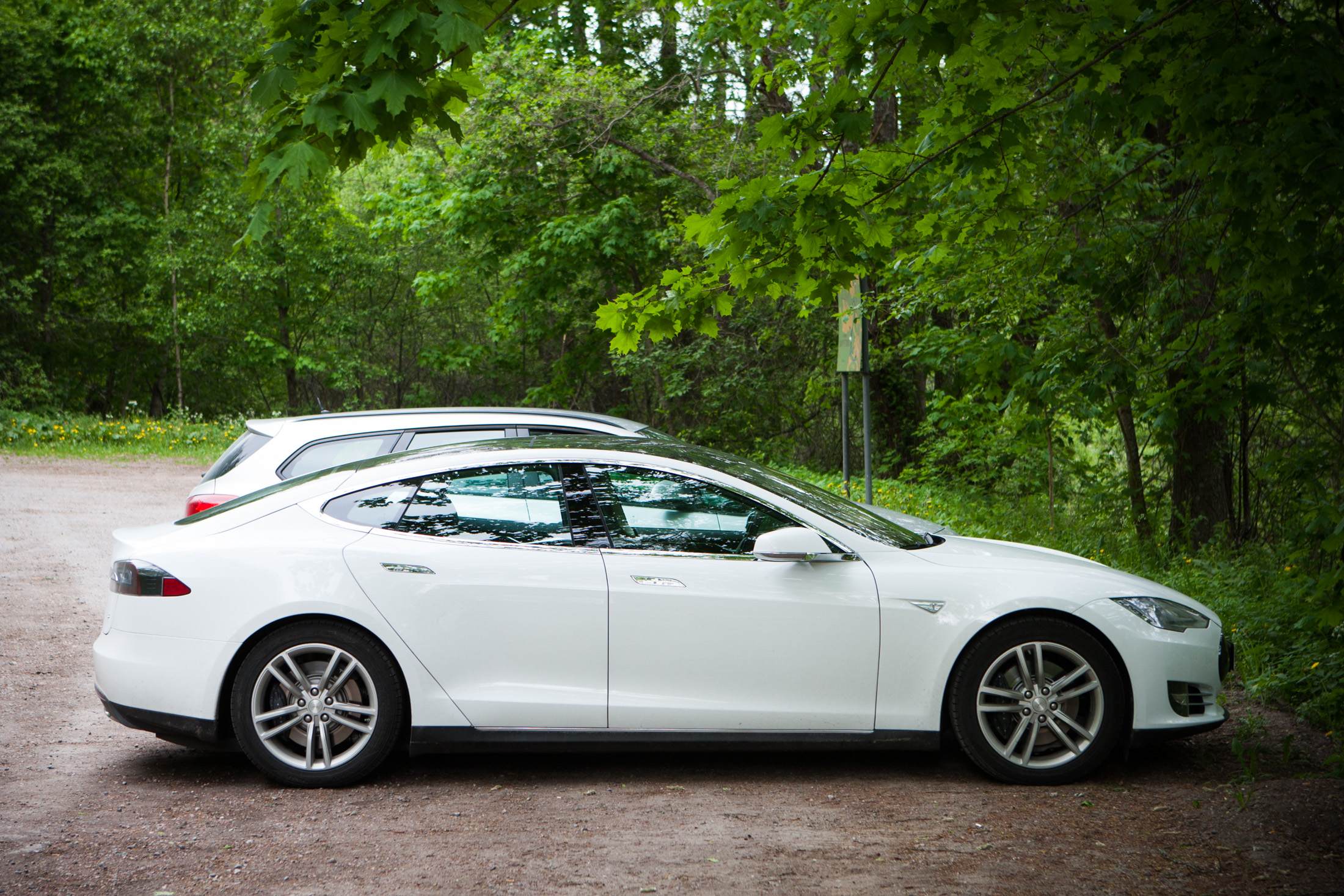 Tesla Model S parked at the ruins of Raasepori Castle. Somewhere very near the prototype of Toroidion!

Well see this on April. I wish all the good for Toroidion to Top Marques Monaco!